Published by Willow Catelyn Maclay on May 5, 2014 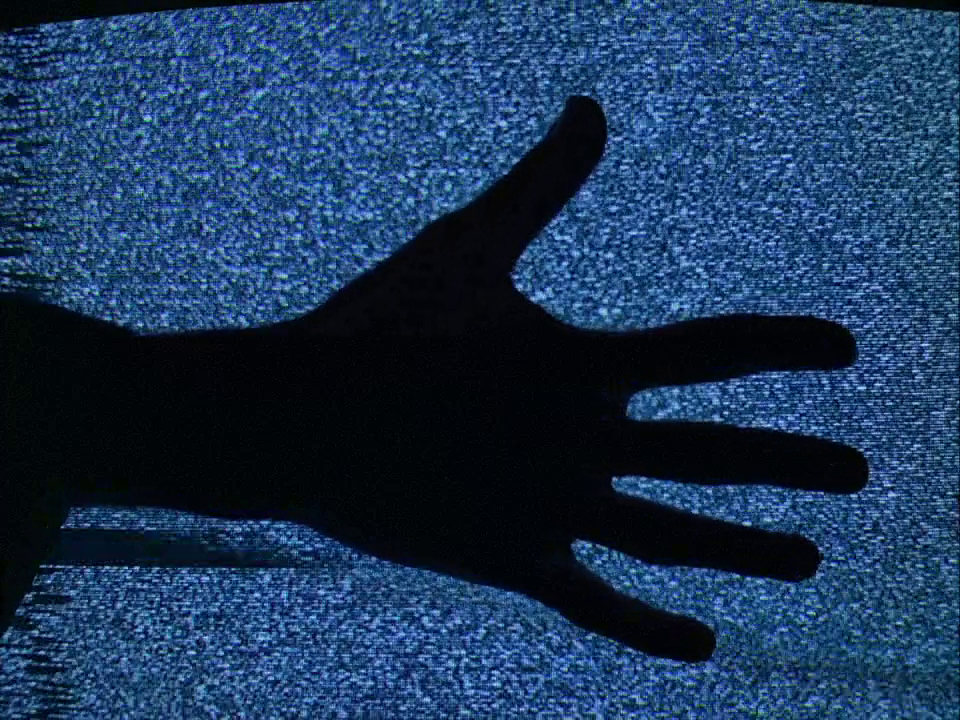 I held off on a monthly report for March because of a lack of viewings, but I’m back to doing the monthly thing now combining the past two months. I made a few cinematic memories over the past two months, and my favourites were from Ernst Lubitsch and Jean-Luc Godard. I also finished the filmography of Elaine May who has to be one of the most under appreciated directors of all time. She only made four films and each one of them is very good and Mikey and Nicky and A New Leaf are masterpieces. I finally got a start on new films as well in the past 61 days with Stranger By the Lake and Only Lovers Left Alive. The highlight of the past two months was writing for The Vulgar Cinema again. I loved Johnnie To’s, Don’t Go Breaking My Heart and it is one of the very best films I’ve seen this year. My interests outside of cinema have mostly been consumed by wrestling, but I did start up on classic era Simpsons and it’s as good as everyone says. 2014 is shaping up to be a fruitful year in cinema even if I’m working at a much slower rate than I have in past years for personal reasons. May is already off to a great start, and I might have big positive life changes this month as well. Things are looking mighty swell for Willow. I hope they are for you too.